Buying a camera in 2016 is hard. What kind of camera should you buy?

Should you even buy a camera anymore? Phone cameras are beginning to be very good and they are the cameras that are literally always on you.

The iPhone 6s and Google Nexuses now have 12MP camera sensors and I’m sure other phones have even more ridiculous sensors. Phones still fall short in shooting in low light where they tend to produce noisier photos. Still, shooting with a phone hardly stops you from getting great pictures, just look at Austin Mann’s Instagram feed for example.

But let’s say you want a separate camera. For one, carrying a camera helps put you in shooting mode. Holding a camera in my hand makes me look for photo opportunities, and having the camera ready means I’m more likely to catch the photo. While phone cameras are technically good, a camera camera usually has better usability for taking pictures and adjusting the settings. And shooting with a real camera is more fun.

If you do decide to purchase a camera, the next question is DSLR or mirrorless? (Digital single-lens reflex camera / Mirrorless interchangeable-lens camera.)

To date, about one billion articles and blog posts have been written about “DSLR vs. mirrorless”. To summarize them all quickly:

Sure there are other aspects to assess like autofocus and selection of lenses but there the gap is getting narrower. And of course people are quick to point out that not all DSLRs are big and bulky and not all mirrorless cameras are small and light. I get it, but that’s the difference in general.

Anyway, what’s interesting reading those articles is that reasons for having a DSLR are moving towards “I’m a war photographer and need the best camera there is.” And that’s a valid point. Mirrorless cameras probably aren’t replacing high-end DSLRs. For example the bigger sensor does help get marginally better pictures when there’s less light or you need to do extensive post-processing. And a DSLR is probably better if you shoot sports for a living.

But for ordinary consumers like me the mirrorless cameras are now starting to be just good enough, judging both picture quality and price. They are capable of producing high quality images in most situations without the “overhead” of carrying a DSLRs with you. 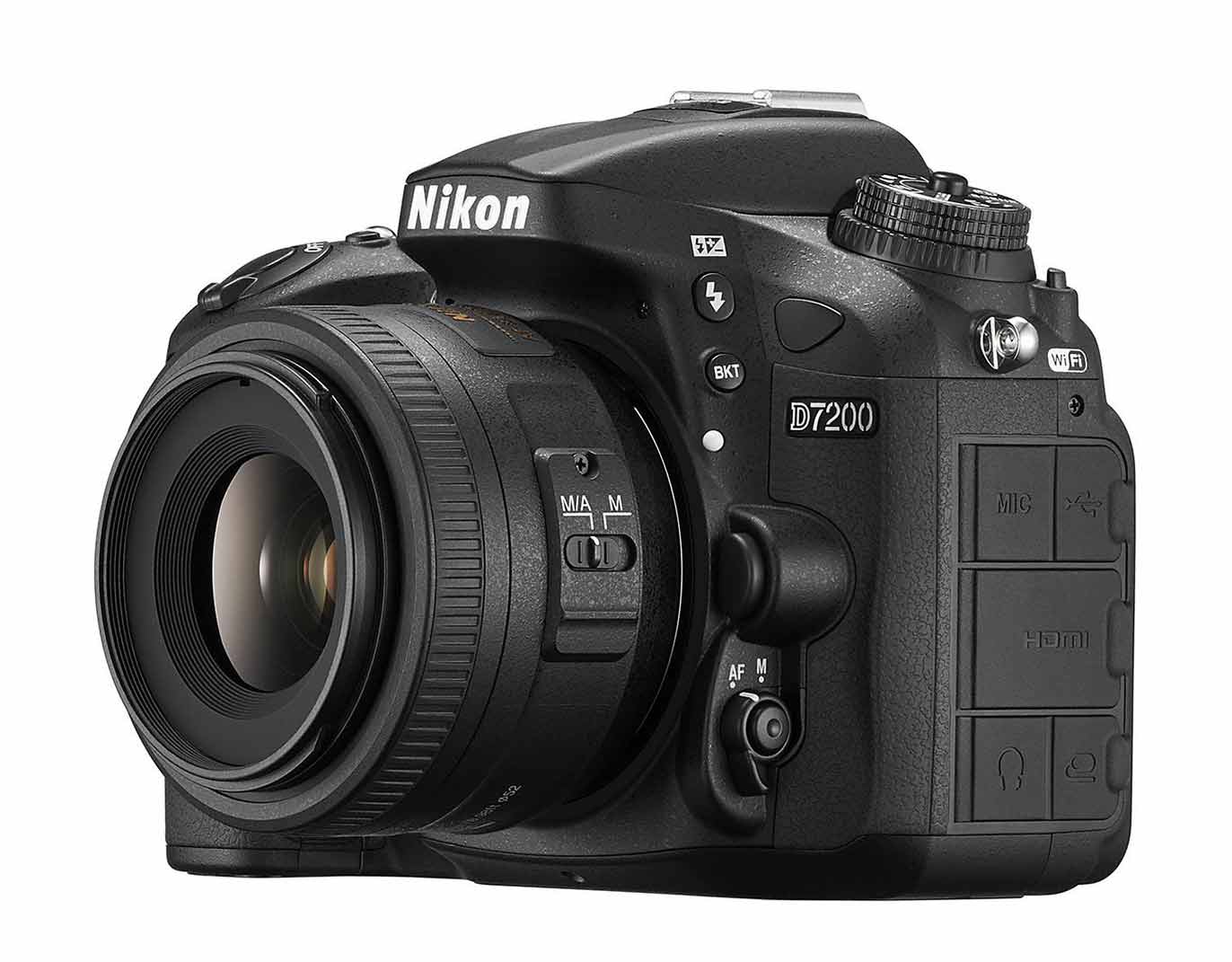 Most logical upgrade path would be to purchase the D7200 or a used D7100. Their differences are minor and both would be much better than the D90 for example in low light.

I’m not tempted to upgrade to more high-end Nikon cameras or to switch to full frame cameras (= even bigger sensors). Nikon’s prosumer line has the features I imagine needing and the D7200 at 1000€ is near the upper limit for what I would ever pay for a camera. 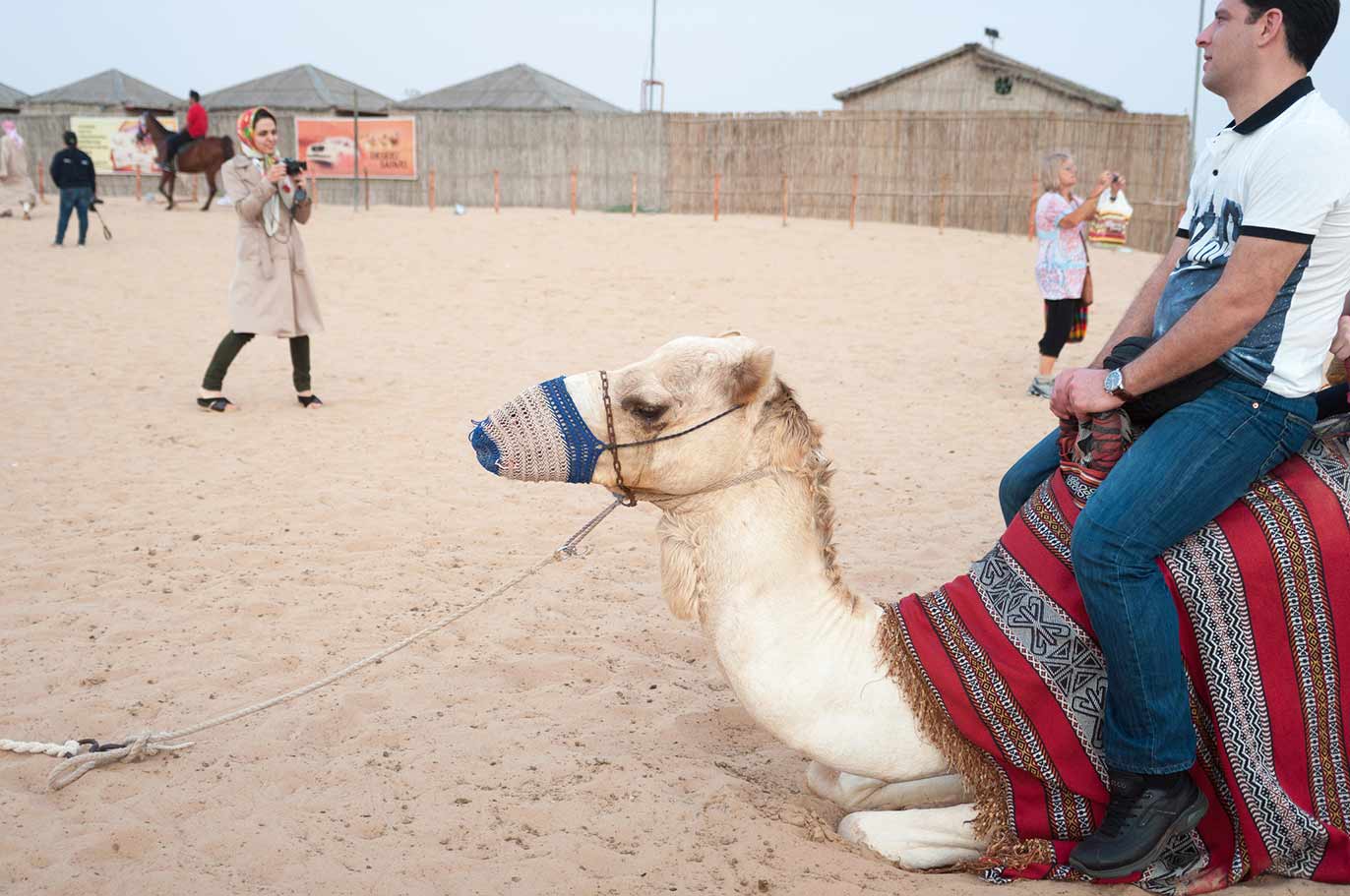 I’m not a professional photographer. I like taking photos but practically speaking I only take some silly photos on vacations and parties and that’s about it. There are hardly any situations where the camera would be holding me back. 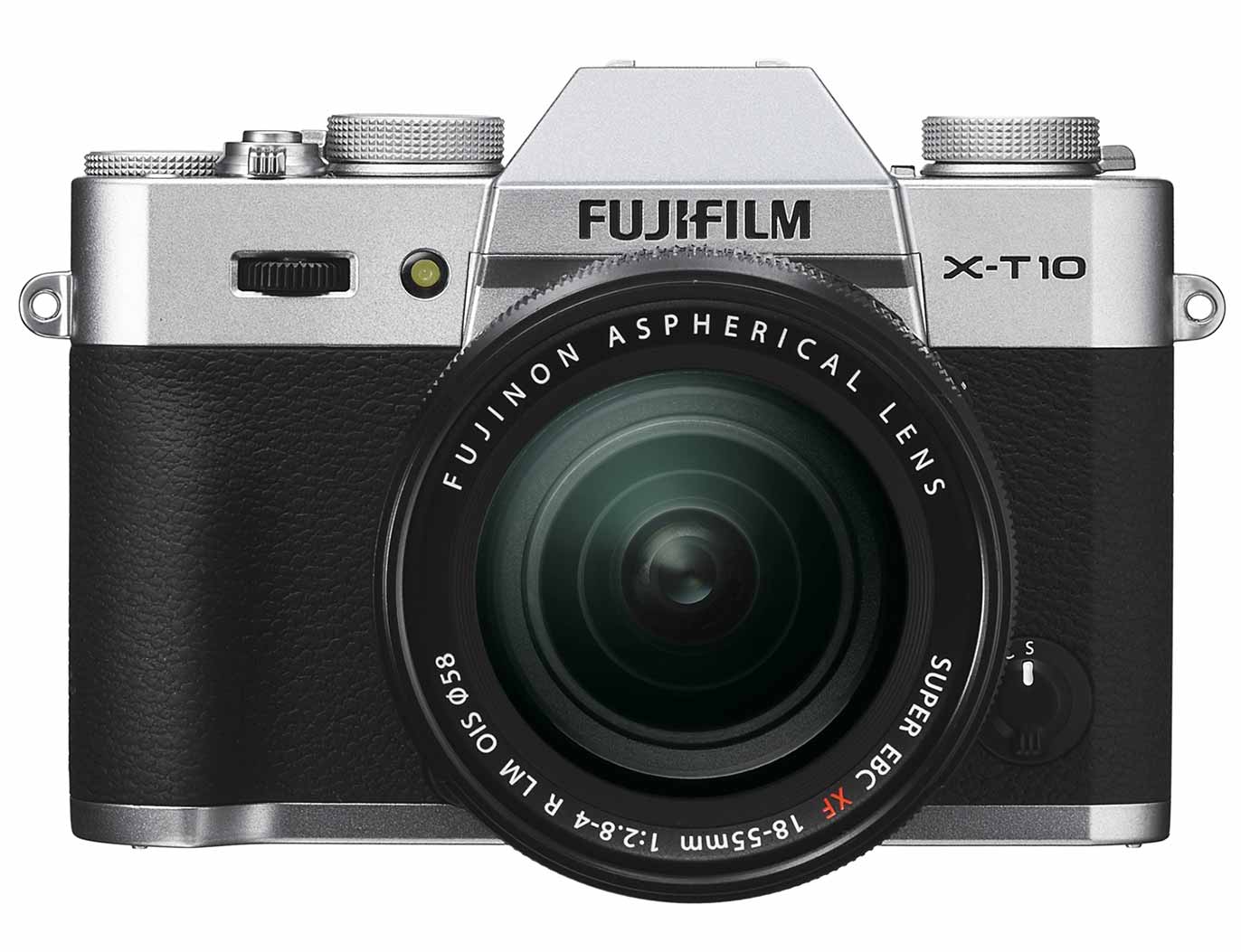 I had almost convinced myself I should buy the D7200… until a friend of a friend posted a long post on Facebook about how they love their Fuji camera and how it totally makes you like photography again. Oh boy.

That person had a Fuji X-T1 which is a bit pricey for my budget but after a frantic googling of all possible Fujifilm cameras I found two other models that had very favorable reviews: the X-E2 and the X-T10. The latter is a slightly stripped down version of the X-T1 (no weather-sealing, smaller buffer) but it’s also more affordable: with a 18-55mm kit lens it costs just a bit more than the D7200.

One key feature that makes Fujis fun is repeated in several reviews: dials on top of the camera. The X-T10 has dials for exposure compensation, shutter speed and drive mode. This may not seem like a big deal, but on Nikon digital cameras those specific functions are handled with two anonymous front and back dials. What’s worse, they seem to be weirdly modal: sometimes spinning the real dial doesn’t change exposure or the front dial won’t change the shutter speed. Dedicating dials with numbers on them for these functions sounds promising.

The top dials also remind me of my first serious camera, the Nikon FA that I inherited from my father. It has dials for ISO, exposure compensation, shutter speed and shooting mode:

That’s one camera I’d like to use if shooting film wasn’t such a hassle.

One downside of Fuji is that their lenses are a bit expensive. There are no 200€ FUJINON lenses similar to the Nikkor 35mm/1.8 (which offers great bang for the buck). All Fuji lenses start at 450€ and quickly climb to 1000€ range, for example for the 23mm/1.4.

However, there are some cheap adapters and some expensive adapters, like Metabones Speed Booster ULTRA which would let me use my current Nikkor lenses on the Fuji. The Metabones adapter is interesting as it has a focal length ratio of 0.71 which combined with the camera’s 1.5x ratio makes an effective 1.07 multiplier. So a 35mm lens with the adapter would act as a 37mm lens. It also increases the maximum aperture by 1 stop.

I found some interesting stories from people switching to Fuji including people who used to own Nikons. I could link to some of them in another post. I haven’t made the jump yet so I’m still speculating while I’m saving the money. But at least the options are now interesting and seem fun!